Africans will never accept Apartheid Israel into the AU 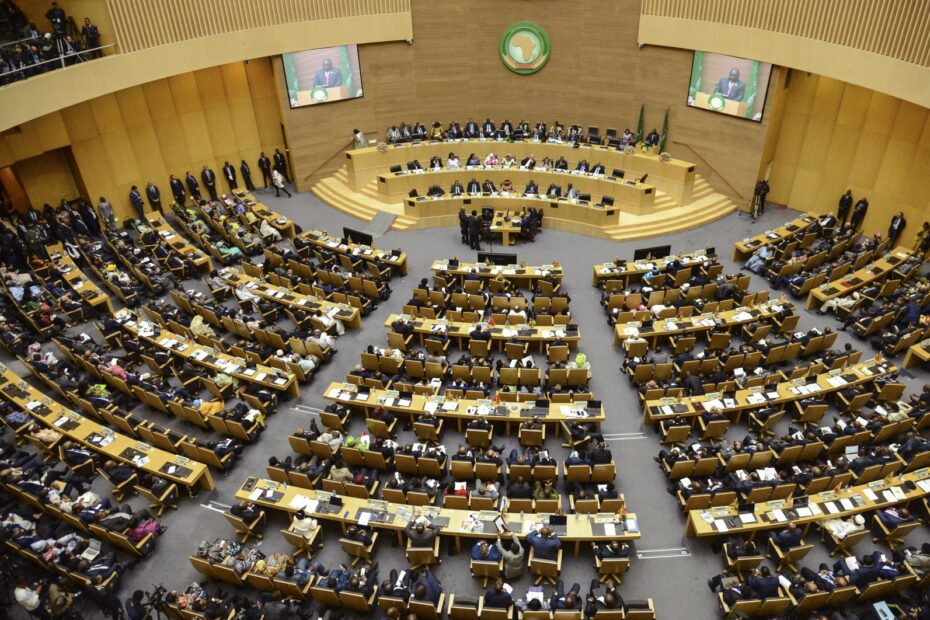 It is clear, after the debate in the African Union Executive Council meeting on Friday, 15 October, that the AU will never unite in accepting Israel into the Union. The Pan African Palestine Solidarity Network (PAPSN) was encouraged by all those states and their foreign ministers who, in the meeting, took a principled stand against colonialism and apartheid by speaking against Israel’s accreditation to the AU.

The debate was provoked by the action of the AU Commission chair, Moussa Faki Mahamet, who unilaterally accepted credentials from the apartheid Israel ambassador in July, thus accrediting the colonial and apartheid state to the AU.

Allowing apartheid Israel into the Union clearly and flagrantly contravenes the AU Constitutive Act, which commits the AU to “promote and protect human and peoples’ rights in accordance with the African Charter on Human and Peoples’ Rights (ACHPR)”. Indeed, the African Charter itself makes a pointed commitment on behalf of Africans to “eliminate colonialism, neo-colonialism, apartheid, [and] Zionism”. How is it possible to give Israel observer status when the AU is committed to eliminating Zionism, the foundational political ideology of that racist state?

Not only does Israel represent all that the AU (and the OAU before it) claims to be fighting against, it also treats African migrants to Israel with racist disdain, undermines African governments, and does violence to the just struggles of African people through its arms exports to Africa, the expansion of the use of its surveillance and repressive technologies, and so forth.

We are appalled at the manner in which Christophe Lutundula, Foreign Minister of the Democratic Republic of Congo, chaired the meeting. Lutundula echoed the autocratic behaviour of AU Commission Chair Moussa Faki, summarily ending the debate with a unilateral way forward. Lutundula postponed any decision on the matter to the Heads of State Summit, before hearing any other proposals from member states. We should not normalise undemocratic practices, pushed by the pro-Israel lobby, that disallow consultation, discussion and consensus-making and undermine the very unity of the AU.

It was clear in the debate that there was no agreement on accrediting Israel. Major countries from each African region and those that played a key role in the establishment of the AU – Nigeria from West Africa, South Africa from Southern Africa, Algeria from North Africa, and Tanzania from East Africa – all voiced their strong opposition. Their positions were supported by a number of other African foreign ministers.

It is unconscionable that Senegal, which chairs the UN Committee on the Exercise of the Inalienable Rights of the Palestinian People, supported Israel’s observer status. We are also disgusted – though not surprised – by Morocco, the only Arab state to shamelessly offer support to Israel.

South Africa explicitly linked Israel with apartheid South Africa and, along with Namibia, spoke out against the crimes of Israeli apartheid.

For decades, the people of Africa and of Palestine share a long history and a common cause and have fought together against colonialism and racism and for justice and liberation. Our struggles in Africa against neo-colonial land-grabs, repression and exploitation of our people and our natural resources are one with that of the Palestinian people and their just struggle for freedom from colonial and racist rule and against occupation.

The PAPSN is committed to mobilizing across the continent to ensure that the Heads of State Summit, to be held at the beginning of 2022, will uphold the vision, values and principles of the African Union and will kick apartheid Israel out of the AU once and for all!