There is no place for Israel in the African Union 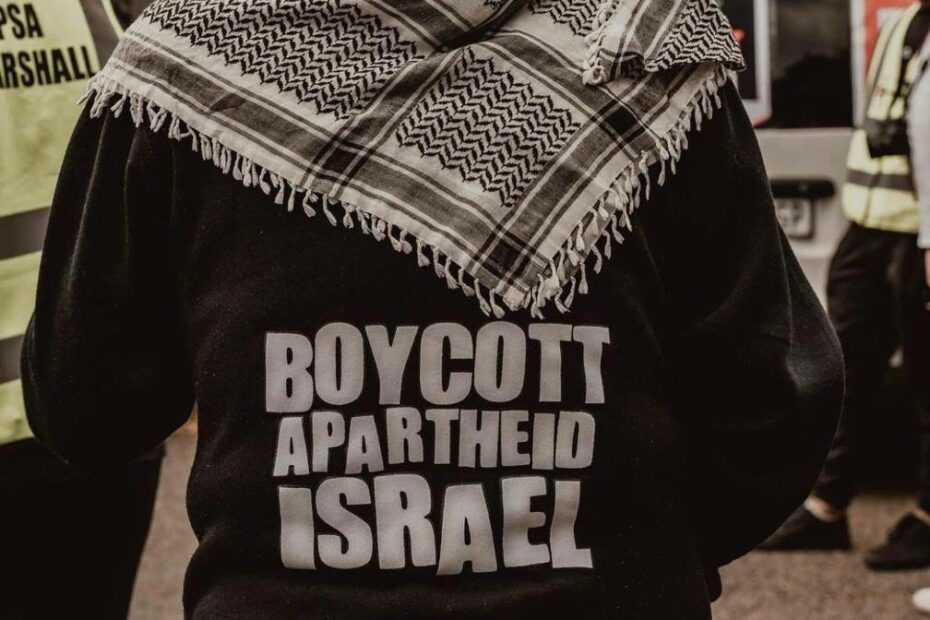 On July 22, the Chairperson of the African Union (AU) Commission, H.E. Moussa Faki Mahamat, announced – without any prior consultation with other member states – that he received credentials from Aleli Admasu, Israel’s Ambassador to Ethiopia, Burundi and Chad. Israel’s Ministry of Foreign Affairs asserts that this means the state had been granted observer status at the African Union.

We call upon AU member states to reject Israel’s claim to accreditation so that the matter can be placed on the agenda of the next session of the AU Executive Council.

Why Mahamat’s decision should be rejected

According to the AU’s process for accreditation of a non-African state or organisation, Mahamat should have considered the request on the basis of: the Constitutive Act of the African Union; relevant decisions of the AU organs; the known views and concerns of  member  states; and the supreme interest of the AU.

Mahamat’s undemocratic, unilateral decision to accept the Israeli ambassador’s credentials sidesteps these criteria and norms of procedure, and risks undermining the stability and credibility of the AU.

Crucially, Mahamat sets a dangerous precedent for the Chair to act against known views and concerns of member states. South Africa, Nigeria, Namibia, Algeria and Tunisia are just some of the AU member states that have publicly stated their opposition to Israel being granted observer status. These countries have consistently argued that accreditation of Israel as an observer state tramples on the long-standing, principled position of solidarity with the Palestinian people expressed by the African Union, its predecessor the Organization of African Unity (OAU), African states and African people.

Israel’s admission as an observer state will create unnecessary tensions and conflicts within the African Union. With its systematic violations of international law, Israel is a constant and direct threat to peace and security in the Middle East and North Africa, including AU member states, and globally. Israel is an exemplary case of a continuous and systematic violation of basic human rights as well as many international human rights instruments, including the International Court of Justice and countless UN resolutions.

Israel has acted with impunity over its decades of violations of human rights and international law. The AU should not be rewarding a serial human rights offender, aggressor and colonizing power.  Instead the AU should be upholding the call of the Palestinian people to implement boycotts, divestment and sanctions to isolate Israeli apartheid.

Not in the best interests of Africa

Israel claims that it wants AU observer status to help African nations with agriculture, technology and economic development. This is false.

Israel’s assistance to African states is not philanthropic but simply a matter of opportunistic leverage. Gaining observer status at the AU will enhance Israel’s relationship with African states and allow it to influence their voting at multilateral institutions such as the UN. The purpose is to muscle recipient states to support Israel at the UN and other international fora.

By gaining observer status and being part of AU meetings and debates, Israel wants to justify its apartheid policies against Palestinians in order to dilute AU criticism of Israeli actions. Would the AU have allowed the regime in Pretoria the opportunity to defend apartheid at its meetings?

Israel has consistently armed and aided the most murderous regimes on the continent, including the apartheid South African regime as well as military and paramilitary forces in Rwanda in the years leading up to the genocide in that country. Israel violated an international arms embargo by arming South Sudanese forces. Israel is currently training units protecting oppressive presidential regimes in Equatorial Guinea, Cameroon, and Togo.

Israel has also supplied governments in Botswana, Equatorial Guinea, Kenya, Morocco, Nigeria, Rwanda, Togo, Zambia and Zimbabwe with spyware and surveillance technology to snoop on the personal communications of opposition politicians, human rights activists and journalists in those countries. There have also been reports of the involvement of Israeli technology interfering in elections in Botswana, Ghana, Malawi, Nigeria, Zambia and Zimbabwe.

For over a decade, Israel has been desperately trying to get rid of 40 000 African asylum seekers, economic migrants and refugees, including Jews – mainly from Ethiopia, Sudan and Eritrea. In Israel, they have been subject to shocking racism by Israeli politicians and government ministers.  The Israeli government has even attempted to deport them to Uganda and Rwanda – a move that is illegal under international law.

How can the AU take Israel’s claims of wanting to make a significant contribution to Africa seriously when the Israeli government openly displays its contempt for people from the continent? A state that treats African people in such a degrading and racist manner should not be rewarded with observer status at the African Union. The latest egregious transgression is the confirmed use of Israel’s spyware, which is being used to snoop on African journalists, human rights activists and even an AU Head of State. Within the country amongst numerous human rights abuses, this week the world is watching the on-going merciless demolition of Bedouin villages and the elimination of their culture and social structure.

On what basis is Israel being given observer status at the AU? What has changed since it was refused this status by the AU in 2002? If anything matters have gotten a lot worse; so much so that globally, including within the USA, there is a growing recognition and condemnation of the Israeli Government and its policies.

WE DEMAND THAT THE AU REJECT THIS ATTEMPT BY ISRAEL TO INFILTRATE THE AU.

Issued by the Pan-African Palestine Solidarity Network and endorsed by the following groups based in Africa: